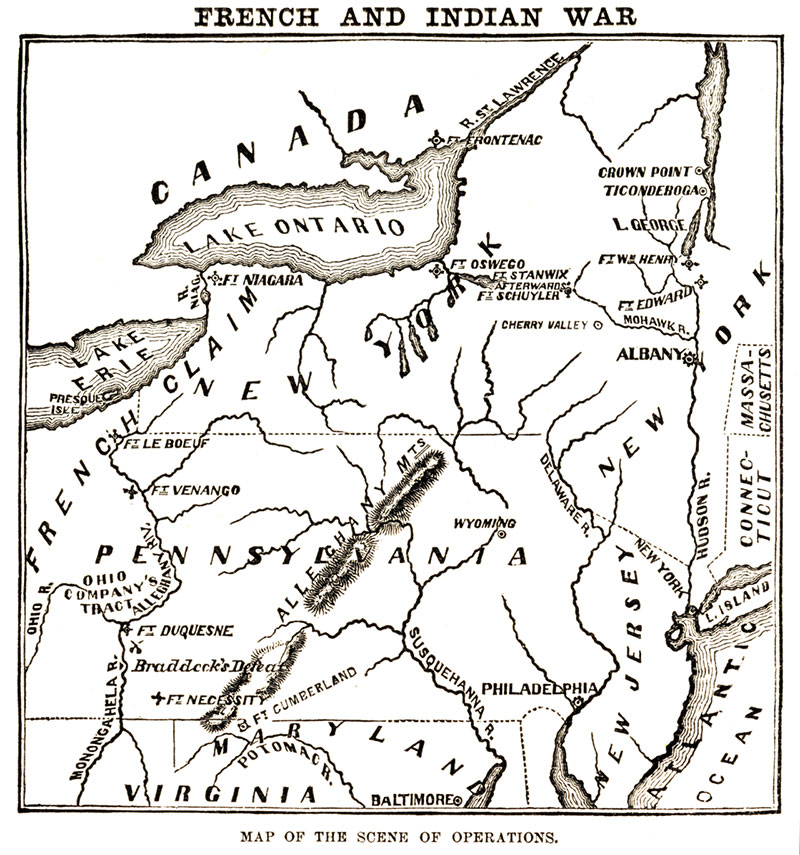 If the American War of Independence was the birth of the United States, the wars leading up to it were a long period of gestation. Pre American Revolution conflicts among French and British armies, European settlers, and Native American nations reveal a complicated narrative of shifting alliances, overlapping agendas and regional factionalism rarely covered in the story arc of America’s founding. It’s in this period, set in the largely unsettled backcountry of North America, where the clashes of many worlds set history in motion for the coming centuries.

Our forthcoming books Forts & Frontiers Battles will present at least ten historical scenarios to reenact battles of the French & Indian War (1756-63) and Pontiac’s Rebellion (1763-1766). While scenarios have been made available over the years in various rule books, magazines, and board games, there is presently no one guide available that gives a player interested in the 18th-century American wilderness all they need for refighting tabletop miniatures battles of the period.

In the coming months we’ll preview some of the scenarios, along with the books, articles, sites, and other influences that inspired us to bring these stories to life in miniature.